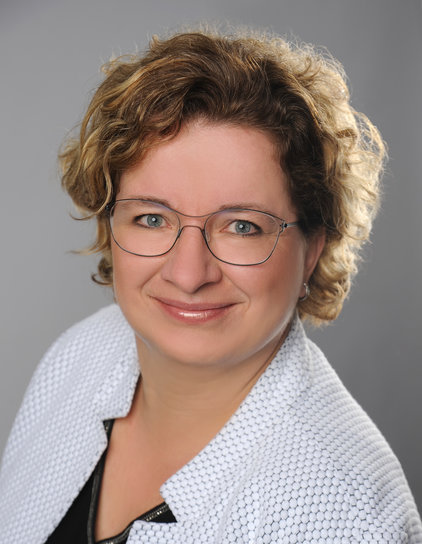 The Report presents a summary of the achievements of the Max Planck Institute Magdeburg on an annual or bi-annual basis. The report renders account on the recent scientific research activities and highlights selected research topics that have been pursued within the MPI research groups in the past years.

The report can only reflect a selection of the variety of projects and topics which have been pursued by the MPI scientists. It aims at giving some insight into the research work of our institute and at providing a basis for establishing prospective collaborations.