HEAD OF THE GROUP 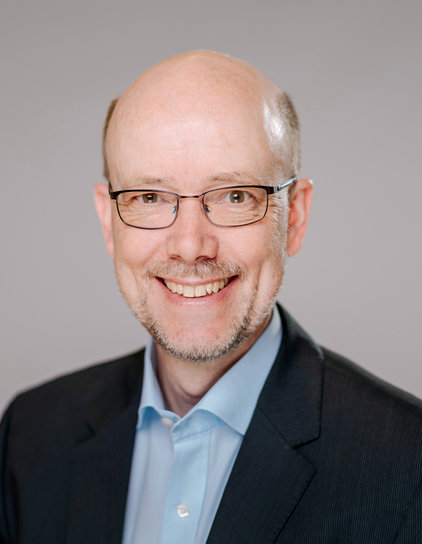 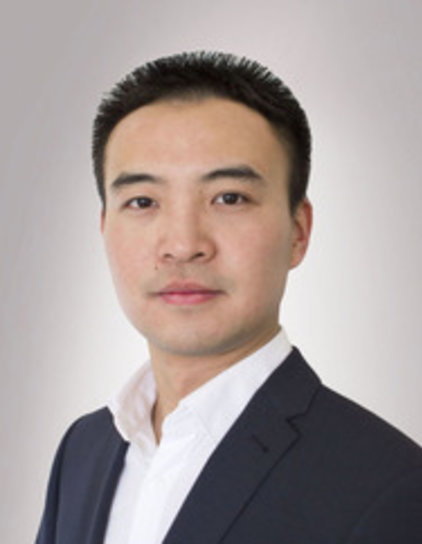 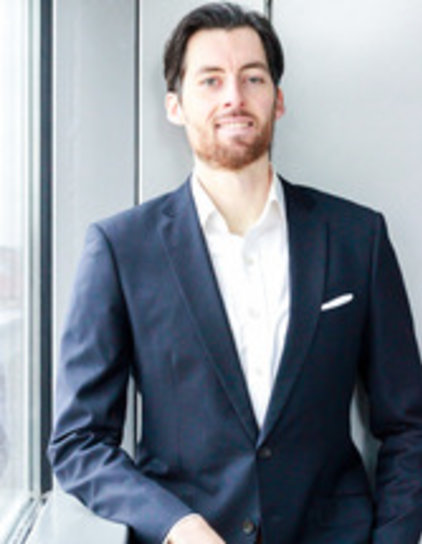 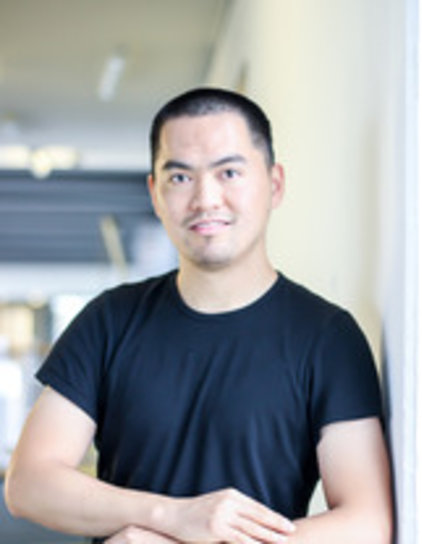 The selection of an appropriate reaction solvent can greatly impact the efficiency of a chemical production process due to its effects on the reaction rate and the chemical equilibrium conversion. Our PSE group [1-2] has developed methods for molecular solvent design in order to maximize reaction rates for several different reactions. Recently, we have continued to work on reaction solvent design by taking into account solvent effects on the chemical equilibrium. In [3], we proposed a novel Computer-Aided Molecular Design (CAMD) methodology to find optimal solvents that improve the conversion of equilibrium-limited reactions via selective liquid-liquid extraction. This concept for solvent-induced extractive reaction is depicted in Fig. 1a. Here, a certain amount of solvent is added to the reaction mixture that selectively extracts the reaction products into a second liquid phase, allowing for higher product yields. 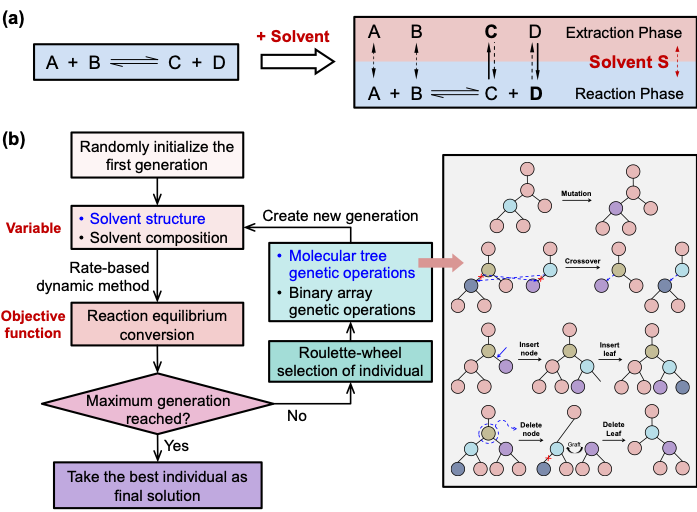 Fig 1: (a) Principle of extractive reaction. (b) Framework for CAMD of solvents.

Fig 1: (a) Principle of extractive reaction. (b) Framework for CAMD of solvents.

A genetic algorithm (GA)-based CAMD method was developed for the optimal design of solvents for extractive reaction. As illustrated in Fig. 1b, the calculation starts with a first generation consisting of a population of randomly initialized candidate solutions (individuals). Each solution includes one solvent molecule in the form of a tree structure and a solvent composition expressed as a binary array that indicates the amount of required solvent. For a given solvent structure and composition, a rate-based dynamic method developed by our group [4] was used to calculate the combined chemical and liquid-liquid phase equilibria. The GA repeatedly modifies molecular individuals by means of selection and variation. Over a number of successive generations, the best molecular individual in a generation converges towards the optimal solution. The proposed CAMD method was successfully applied to an extractive esterification reaction example [3].

Our continued focus on the recovery of homogeneous transition metal catalysts (HTMC) within the CRC/TR 63 (InPROMPT) research center complements our work on reaction solvent design. Leaching of the often expensive, homogeneous catalyst can severely limit the economic potential of an otherwise innovative process. One of the primary methods for HTMC catalyst recovery examined within the center uses a special mixture of two or three solvents that forms a single phase at higher temperatures used for reaction and then separates into two liquid phases at a lower temperature used for separation. This solvent mixture is known as a thermomorphic multicomponent system (TMS). The PSE group has developed a computational method for TMS design based on COSMO-RS predictions that is able to take the structure of the catalyst into account [5].

Aside from thermodynamic properties and economicperformance, environmental, health and safety (EHS) criteria are also of interest during solvent selection. Therefore, we have expanded our methodology by including several EHS properties such as toxicity, bioaccumulation, and persistence into the screening framework using the software packages VEGA and EPISuite. This solvent screening approach is illustrated in Figure 2. We have successfully applied this strategy to identify thermodynamically optimal and “green” alternative TMS solvents for use in the hydroformylation of 1-dodecene. The experimental validation of our computationally based design strategies is a cornerstone of our group’s research philosophy and confirmed the functionality of the newly designed TMS [6].

Moving beyond conventional organic solvents, our group has also dedicated efforts towards the design of neoteric solvents, in particular ionic liquids (ILs) for conventionally difficult separation processes. We collaborated with our partner group in the East China University of Science and Technology to study the use of ILs in the deep extractive desulfurization (EDS) of fuel oils (decreasing the sulfur content to below 10 ppm) [7-8]. Of central importance to the design of ILs is the reliable prediction of thermodynamic properties. For this purpose, we first updated missing binary interaction parameters for the UNIFAC-IL model using an exhaustive amount of experimental data in order to better describe the EDS system. Then, by using this updated UNIFAC-IL model combined with semi-empirical models for predicting physical properties of ILs, the computer-aided IL design (CAILD) task was formulated as a mixed-integer nonlinear programming problem. The top candidates identified from the resulting CAILD optimizations were then evaluated using a process simulator. The optimally designed IL leads to a less complex process flowsheet, lower solvent and energy consumption, and a higher fuel recovery ratio than the reference solvent sulfolane. 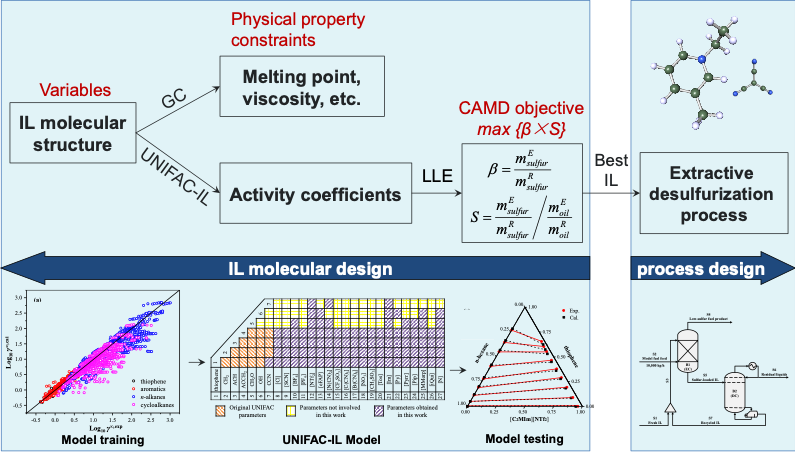 Recently, metal-organic frameworks (MOFs), as a new class of multifunctional materials, have sparked interest for various applications. A number of works have discovered promising MOFs for gas separations based on experimental and/or molecular simulation studies. Despite that, very limited work has been performed on the systematic design of MOFs. More importantly, there is a lack of investigation into the strong dependency between material and process design. We have now extended the CAMD methodology to the design of MOF materials. Our goal is to identify novel MOFs that possess desirable gas-separation performance by using an integrated multi-scale framework combining molecular simulations with process modelling and optimization (see Figure 4).