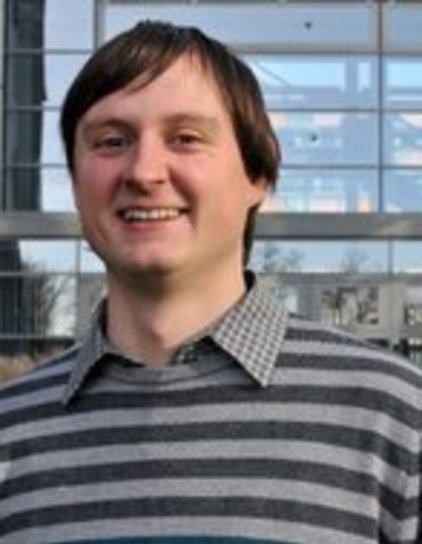 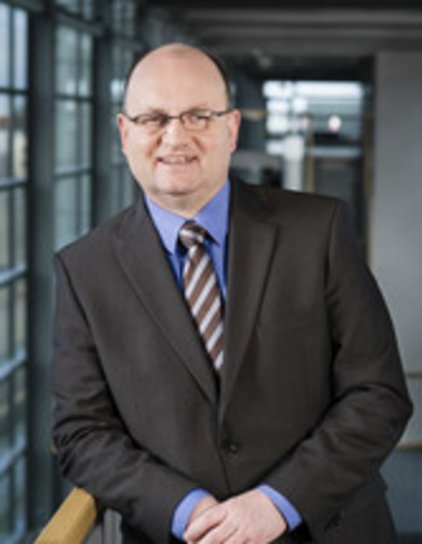 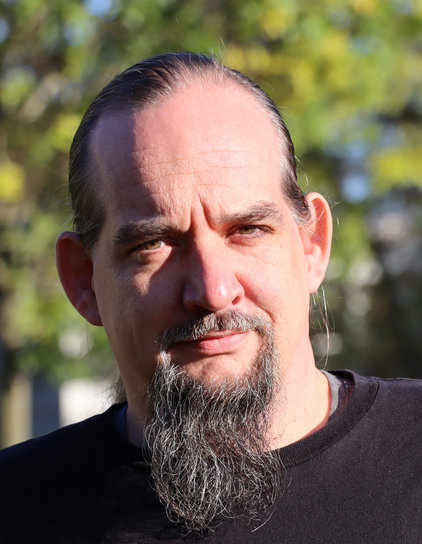 The goal of this project is to derive and investigate numerical algorithms for optimal control-based boundary feedback stabilization of multi-field flow problems. We will follow an approach laid out during the last years in a series of papers by Barbu, Lasiecka, Triggiani, Raymond, and others. They have shown that it is possible to stabilize perturbed flows described by the Navier-Stokes equation by designing a stabilizing controller based on a corresponding linear-quadratic optimal control problem.

Until recently, the numerical solution of these linear-quadratic optimal control problem was a numerical challenge due to the complexity of existing algorithms. Employing recent advances in reducing these complexities essentially to a cost proportional to the simulation of the forward problem, we plan to apply this methodology to multi-field problems where the flow is coupled with other field equations.

We suggest three scenarios with increasing difficulty for which we want to demonstrate the applicability of the optimal control-based feedback stabilization approach.

The scenarios are the following: