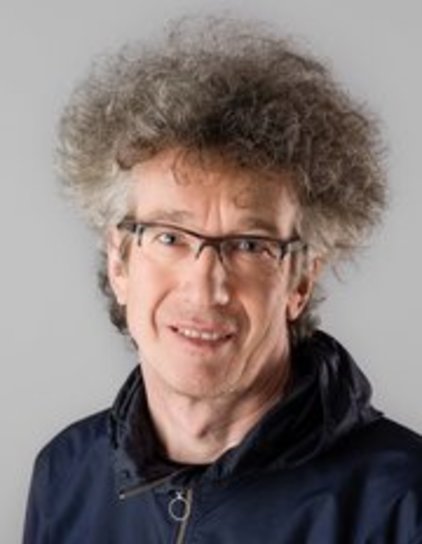 I studied "Technische Kybernetik" (Engineering Cybernetics) at Stuttgart University, Germany, and Control Systems at UMIST, Manchester, UK. After receiving my Ph. D. (in Chemical Engineering) from Stuttgart University, I spent two years as a postdoc in the Systems Control Group at the University of Toronto, Canada, and was subsequently awarded a DFG (Deutsche Forschungsgemeinschaft, German Science Foundation) fellowship to work towards my "habilitation". I finished my "habilitation" in 1998. From then, I have headed a research group on systems and control theory at the Max-Planck-Institut (MPI) für Dynamik komplexer technischer Systeme in Magdeburg, Germany, where I was appointed External Scientific Member (Auswärtiges wissenschaftliches Mitglied) in 2002. From September 2000 until February 2006, I held the chair of "Systems Theory in Engineering" at the EE Department at Otto-von-Guericke Universität Magdeburg. Since March 2006, I have held the chair of Control Systems ("Fachgebiet Regelungssysteme") at the Department of Electrical Engineering and Computer Science at Technische Universität (TU) Berlin.